St. Mary’s Convent Sr. Sec. School, Ajmer celebrated the 8th edition of the International Day of Yoga with teachers and more than 200 students in keeping with the the theme chosen by the Ministry of AYUSH – Yoga for Humanity. This theme was to be celebrated not only in India but around the globe on 21st June 2022.

Yoga is ancient India’s gift to the entire world to live happier and healthier lives. Our honorable Prime Minister, Mr. Narendra Modi proposed this age old way of healthy living followed by our sages in his speech at the UN General Assembly in 2014. And, since 2015 the concept of International Yoga Day took a prominent place around the world.

In S.M.A., Ajmer the staff and students took a keen interest in participating in Yoga Pyramid, Rhythmic Yoga, Surya Namaskar, Yoga Logo making, various Asanas and Pranayam under the mentoring of the Principal, Sr. Anusha. The Principal in her speech emphasized the importance of Yoga and practicing it consistently everyday.

We’re grateful to the Ministry of AYUSH and the CBSE for giving students and teachers this opportunity to participate in the 8th edition celebration of International Yoga Day which coincides with Azadi ka Amrit Mahotsav.

We look forward to more opportunities of growth and collaboration with CBSE for a happier and healthier youth for a better India.
Jai Hind! Jai Bharat! 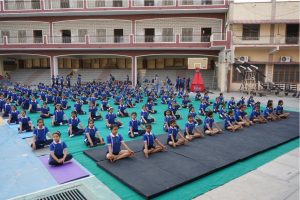 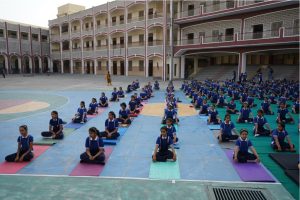 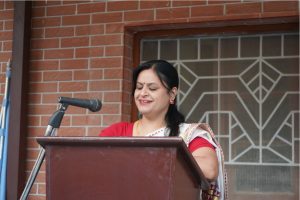 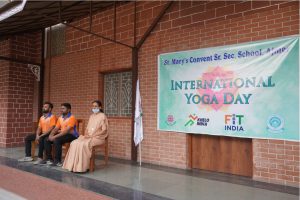 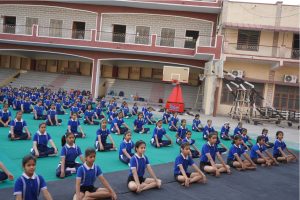 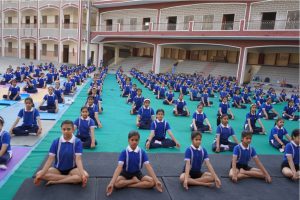 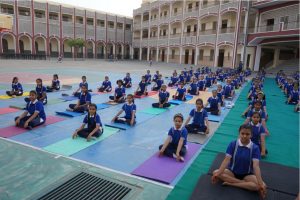 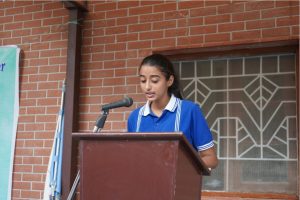 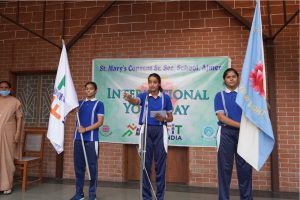 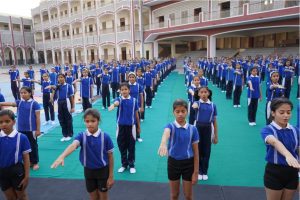 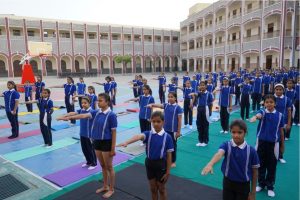 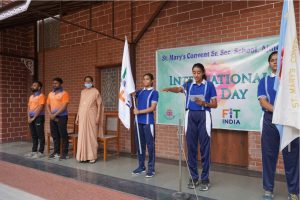 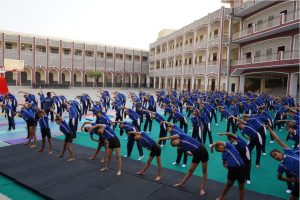 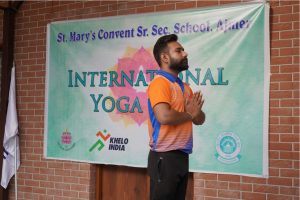 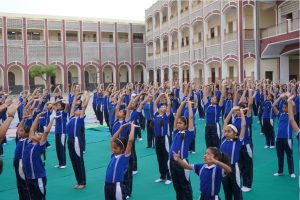 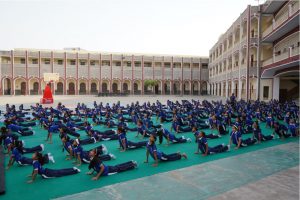 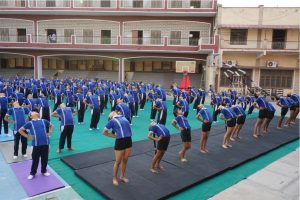 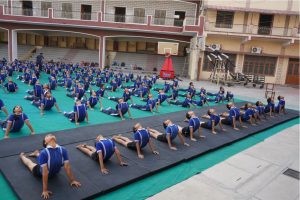 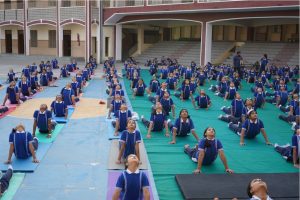 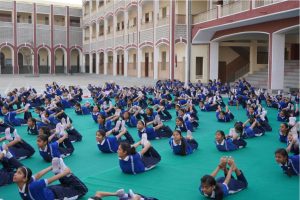 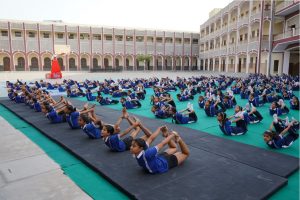 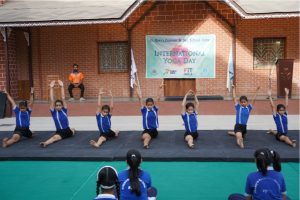 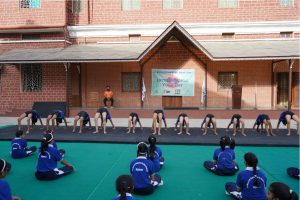 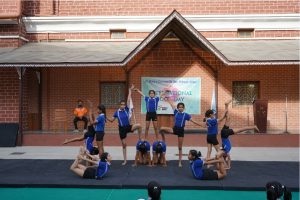 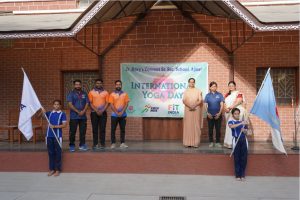 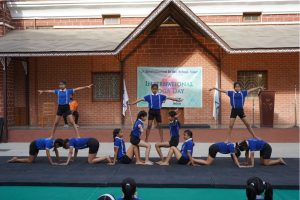 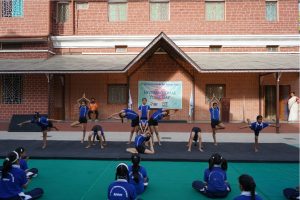 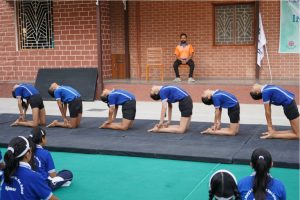