The competition was open to schools from all parts of the world for the students of Junior and Senior Category. Seventy-five schools including those from Delhi, Lucknow, Amritsar, Malaysia and Nepal enrolled for the competition. The invitation extended by Ms. Aripna Rawlani, an alumnus was graciously accepted by Sr. Principal. Divanshi Utwani and Manya Jain of XI Commerce represented S.M.A. in the senior category. The topic of the debate was: Digital Divide in Education – The New Challenge. While Divanshi spoke in favour of the topic, Manya spoke against the motion. The speakers were judged by a broad spectrum of judges from a wide range of professional backgrounds on the basis of Presentation, Relevance, Diction and Confidence. While all participants would receive E-certificates, the best three speakers would be awarded cash prizes of Rs. 2000, Rs. 1500 and Rs. 1200 respectively along with E-certificates. Ms. Elvira Fernandez (co-ordinating teacher) and Mr. Amit Verma (digital co-ordinator) teamed up under the guidance of the Principal to propel the School’s team to perform on the digital platform.

The inauguration ceremony was held LIVE on facebook on 20th November after which the debate competition commenced with the speakers giving their very best, putting forward their point of view LIVE on MS Teams. The results were declared on 22nd November 2021 after 4:30 p.m. The School, after the Pandemic induced drought, had its first participation and proud moment in inter school debates with Divanshi Utwani securing the first position in Team-1. St. Mary’s is proud of her scions and looks forward to many success stories in the coming days. 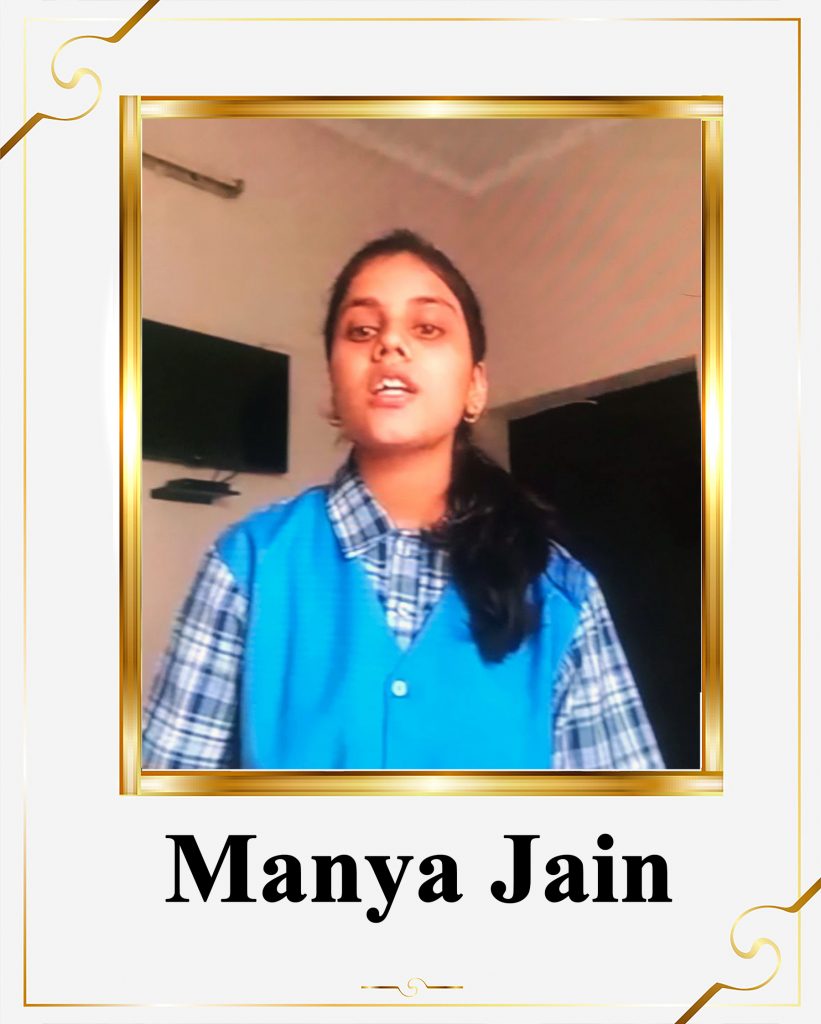